In use by all specialisms within 9 months

The Medisch Spectrum Twente (MST) is a large clinical hospital in Enschede. It took RVC Clinical Assistant into use at 20 departments within a year. This case study describes the MST project’s success factors. 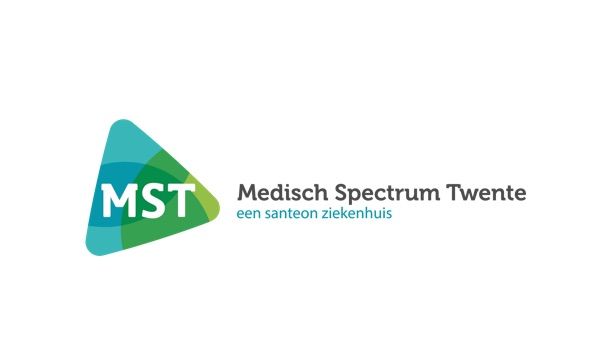 Project leader Marjo Vorspaget explains: “The permanent project team enabled us to effectively plan the activities. Each specialism started by MST analysing the process and the required information, and then creating a functional design. The care providers were already involved in the project during this phase of the project. RVC Clinical Assistant was configured technically and functionally based on the analyses. In the first month, RVC’s efforts mainly focused on knowledge transfer, so that MST could then perform the analyses for each specialism itself. This made it possible to plan flexibly, in line with the agendas of the care providers. From month two, the RVC consultants together with the MST team were busy configuring, testing and training users; continually six examination procedures in parallel. From day one, MST and RVC worked together really well.”

On 9 January 2016, MST moved from its previous two locations to the new hospital in the centre of Enschede. From then on, 15 new departments were able to use RVC Clinical Repository to store their examination results. Almost all of the specialisms and departments use RVC Clinical Assistant to view images, signals and data. During the configuration of RVC Clinical Assistant for new specialisms, the new version of the link with the RIVM for the population study into colorectal cancer was also taken into use.

Configuring the system for archiving is still planned. All of the many departments together generate masses of data. RVC Clinical Assistant will therefore be configured to move it to a 2nd tier archive based on business rules. RVC Clinical Assistant’s strength is that it shows the data directly from the archive, so it remains quickly available to healthcare providers.